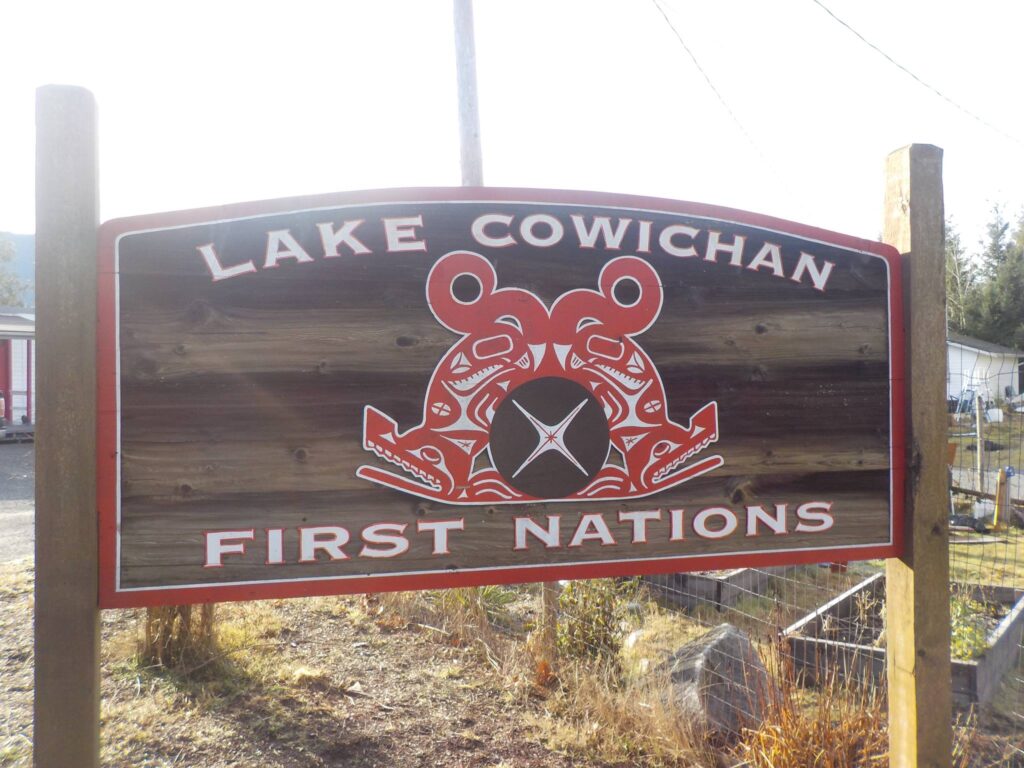 Ts’uubaa-asatx Nation (formerly known as Lake Cowichan First Nation) have lived around the shores of Cowichan Lake for millennia, long prior to the arrival of Euro‐Canadians. Ts’uubaa-asatx have always made their primary home on Cowichan Lake. The English translation of the name Ts’uubaa-asatx is “People of the Lake”.

The Ts’uubaa-asatx Nation is a self-determining, innovative, progressive and prosperous nation. We are a distinct tribe (with roots to the Dididaht group of tribes) who continue to govern in a harmonious and balanced way, inclusive of all members, valuing relationships, customs, and traditions, with honour and respect for our culture and the environment, continuing for future generations.

Today, Ts’uubaa-satx has approximately 30 people residing on its reserve and many more wanting to come back home. Although small in size, Ts’uubaa-satx is embarking on following the community’s voices that were shared during our economic development plan. We desire a strong and healthy community, connected to our lands and culture. We strive to build capacity for effective economic growth.

The Ts’uubaa-asatx people have resided along Cowichan Lake since time immemorial. Our traditional territory stretches the entire Cowichan Lake watershed, which includes the height of the various mountain ranges circling the lake as well as the tributaries flowing into the lake. Due to its location in the middle of Vancouver Island, the area was known as a distinct trading area with neighbouring tribes.

The Ts’uubaa-asatx people were once numerous, prior to contact, however numbers began to decline due to: warring with neighboring tribes to protect our land; diseases that were brought over from first contact with the European settlers (smallpox, flu, etc.); and loss of land due to settlers forcibly taking land and laws that were imposed on our people.

The first Indian Agent assigned the current reserve (where we are today) to the members that were residing at the Lake. The Ts’uubaa-asatx people’s name was changed to the Lake Cowichan First Nation.

The village and people were almost completely wiped out. The population has remained quite small for the past 80 years as our relatives have endured the harmful effects of government and church policies and institutions.

Our children were forced to attend Residential School, with the result that they scattered far away from home to escape the pain caused by such terrible abuse. A majority of these members never returned. Lost Generation(s) of families now either do not know about their roots or have been fostered out and lost contact. LCFN is in the process of trying to track these members down to re-establish their roots, culture, and heritage, and to bring them home.

Racism has been prevalent for over a century and produced a hostile climate that drove members away. Those who stayed were faced with obstacles and challenges to employment and health, resulting in poverty and addictions. For the past 20 years, respect and understanding are slowly taking the place of prejudice and mistreatment. 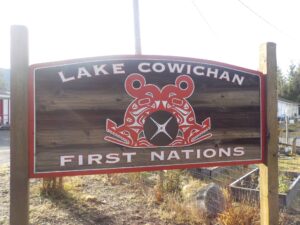